Download Article
Posted by Jonathan Thurston at 3:25 PM No comments:

Download
The story was published in the Tuesday September 7, 2010 volume 209/10 edition of the DAILYGUIDE (online edition @www.dailyguideghana.com)
Posted by Jonathan Thurston at 3:21 PM No comments:

Quame Zowonu writes to us about the recent activity with our Book Club in Accra. "Our fourth summer bookmaking project was with the Teshie southern cluster of schools in Accra.  Even though the school was on holiday, the response from the students to our workshop was very good. The children were in very high spirits to learn. 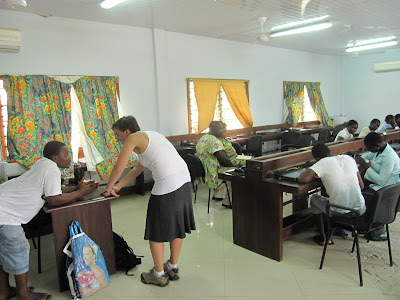 After brief introductions, we began our coursework in earnest. Ms Beverly Baller began with the I.S.A.B.T. lesson plan we had been using for the past three weeks. With the rapport created and the support of the patron Mr. Felix Adjavor and myself the activities began with the things that should go into the writing of stories and making stories their own. As always Ms Baller read sample stories to the class and they answered simple questions based on the stories they had listened to. She introduced the young writers to the essentials of parts of a story which are the beginning, the middle and the end of the story and what each component entailed. At the end of the day they were given home works to add up to what they had created in the class thus the beginning, middle and end of a story they had created.

The following day was the introduction of the use of descriptive language and characterization to enrich their stories. The students were asked to go home and to rewrite their earlier stories, this time making use of the descriptive language and characterization skills they had studied. On the third day the children completed and presented their final scripts to the Club. 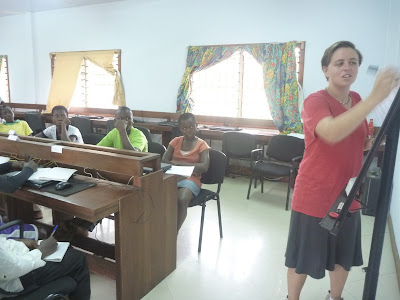 The circuit supervisor in charge of the southern cluster of schools took time out of her busy schedule to come and encourage the students and teachers to keep up the good works and stated that she hoped that the corporation will continue between I.S.A.B.T. and the school. Even though the team spent only three days with the reading club at the Teshie southern cluster of schools the response was very good.

The school presented handwoven strips of Kente cloth to thank Ms. Beverly Baller, myself, and another for the founding president of ISABT Jonathan Thurston in their appreciation for their selflessness and dedication to making the African child read and write."-Quame Zowonu
Posted by Jonathan Thurston at 4:36 AM No comments: 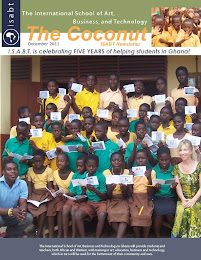 Make a tax deductible donation to assist with education in Africa. 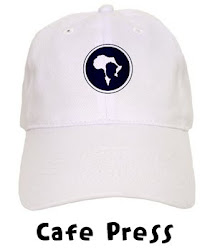